The Bunny That Got Away

I sat on the last seat nearest to the aisle, fourth row from the front. I was, after all, the bride’s cousin, first removed. My mother had agreed to hold the wedding in her backyard, which was on a bluff that over looked a modest canyon. Carved out by a large creek, limestone cliffs lined one side of a flat basin. Puffy canopies of sycamore, cedar, and oak trees filled the canyon like opened umbrellas in a rain storm.

I was among an estimated fifty people who were attending and now seated facing an altar positioned under a natural arbor that was draped in the fragrant lavender and lilac blooms of wisteria. On their respected sides of the alter, stood three bride’s maids wearing lilac dresses and three groom’s men wearing black tuxes with matching lilac roses in their lapels. The bride held a bouquet of lilac and lavender roses while facing her groom who wore a black tux and a lavender rose in his lapel. A violin, cello, and piano playing sweet music stopped so the ceremony could begin. A tranquil and pleasant moment settled over the crowd.

A light breeze rustled hems and hair-dos. The wisteria seemed to dance through the air like fairies wearing gowns at a ball. We were all enjoying the beauty of the moment when out of the sky a young red tail hawk swooped down between the front row and the altar. It landed just on the other side of a t

hick row of hedge. A horrible screamed came next. Everyone turned their attention toward the bushes.

The cries of anguish continued as the small hawk rose up clutching a rather large cotton tail bunny by the neck with its talons. As the rotund bunny struggled, the hawk struggled to fly and ended up hovering just above the wisteria. A hush was heard all around.

No one moved. (Well, except for a few people with cell phones who had been filming the ceremony.) We all watched, not knowing what to do. We found out that the bunny had it all under control.

With one big swing of the cotton tail’s back legs, the long-ear creature nailed the hawk. The stunned feathered fiend let go of the bunny. The bunny fell and landed comfortably on top the roof of the canopy. Another hush was heard from the crowd. It sat up and looked at us, wiggling its little nose and staring at us with its little warm brown eyes. The crowd cheered.

As if to take a bow, the bunny took a leap forward and fell through the leafy canopy, into the open arms of the groom. The bride and groom stared at the bunny and then at each other.

The bride handed her bouquet to the nearest by-stander and fled to the couples’ awaiting get-away car adorned with Just Married and their names. She sped away like a bunny who had just fought for her freedom and won.

Update on "Y Not," She Meow

The Secret to Great Veggie Burgers 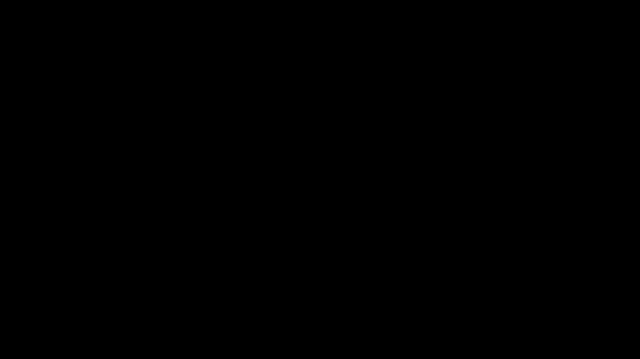 Video for One Bark for Murder